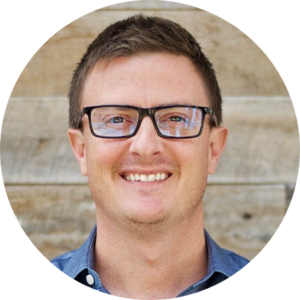 Tweets appearing in Google Search is nothing new. In fact, they first started appearing in search results in 2009 after a deal was struck between the search giant and Twitter that provided Google with access to Twitter?s firehose (API that provides access to Tweets as they happen).

The introduction of Tweets into Google Search was part of a Google Labs project called Social Search, that sought to personalize users’ results with relevant content from friends and contacts.

In the original announcement written by former Googler Marissa Mayer, she shares how excited Google was to provide up-to-the-minute data that searchers care about. Having access to Twitter’s firehose perfectly aligned with Google?s mission of providing relevant, timely results to its users.

In July of 2011, the deal expired and Google lost access to the firehose. Shortly after losing access, Google announced that it would be temporarily shutting down Google Realtime Search (not to be confused with Google Social Search), as content from Twitter was dominant in the service.

After Realtime Search was shut down, content from Twitter continued to surface in Google Search as Google was still able to crawl public Tweets.

The below screenshot shows a Tweet shared in 2012 from President Barack Obama:

Despite the setbacks with losing real-time access to Tweets, Google continued expand its Social Search program with the introduction of Search plus your World in 2012. The program personalized search for signed-in users by introducing Google+ people, pages, and profiles into their results.

Fast forward to Feb. 2015 and a new partnership agreement between Google and Twitter was forged, that once again provided Google with access to Tweets as they happen.

Leading up to the new agreement, Twitter was battling lackluster new user growth, and the agreement was seen by many as an effective solution to get Tweets in front of a larger audience and lead to more advertising revenue for Twitter.

It?s also important to note that in 2014, after allowing major search engine crawling access to its top 50,000 hashtagged search pages, Twitter saw a 10-fold increase in the number of logged-out visitors helping to solidify the value of the mutually beneficial relationship between Twitter and search engines.

Twitter CFO on SEO: We historically have not allowed the search engines to crawl our content. That is a unique opportunity for us.

Soon after Google regained access Tweets as they happen, many in the digital marketing industry started noticing an uptick in the amount of Tweets that were surfacing in Google Search.

Slowly but surely, we?ve seen Google expand the way Tweets display in search since regaining access to the firehose. In May, Google announced on their blog that they were officially bringing Tweets to mobile search as a way to provide users with real-time Twitter content in their results. These new Tweet carrousels display prominently for a variety of active Twitter users with notable followings. The below screenshot shows a Tweet Carrousel displaying at the top of a result for the branded search “Coca-Cola.” 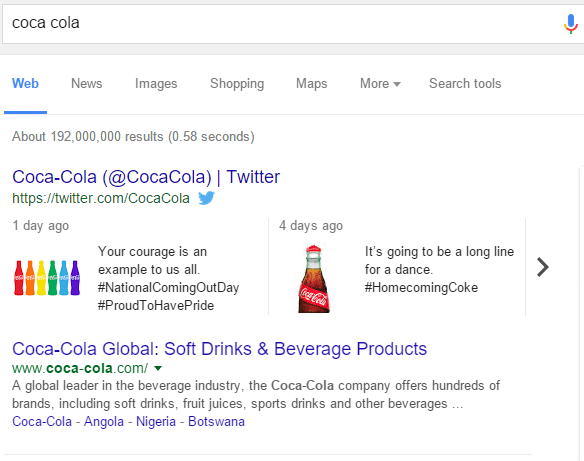 Here’s another Tweet carrousel that appears on the first page of Google for a search for Moz founder, Rand Fishkin: 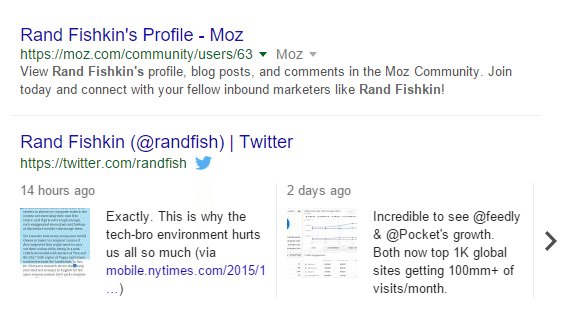 Here’s a Tweet Carousel ranking above a Google local 3-pack for a query with local intent: 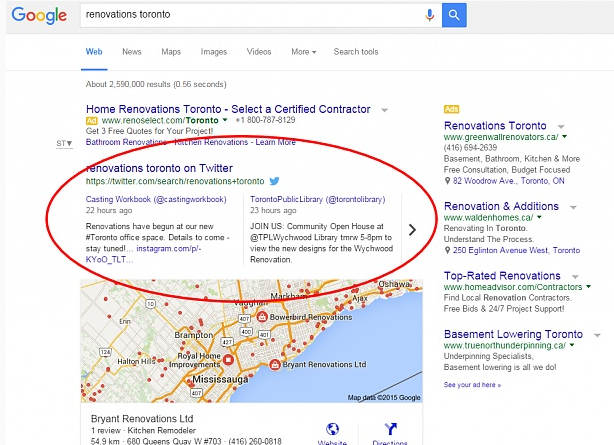 h/t to Joy Hawkins for spotting this result “in the wild.”

While not every business’s audience is on Twitter, there are, in my opinion, many incentives for organizations to establish and maintain an active presence on the social network, including:

It’s important to call out the extensive research done on Tweet indexation by Eric Enge and the Stone Temple Consulting team, who have analyzed 900 users to gain insight into why some Tweets get indexed while others don’t. The most recent study points to a sharp increase in Tweet indexation, but also points out that the vast majority of Tweets are still not getting indexed.

What is Your Tweet Indexation Rate in Google Search?

To help users and organizations discover how many Tweets from their own accounts are getting indexed in Google Search, we’ve developed a tool that queries Google and returns the percentage of indexed Tweets, the Page Authority, and the number of linking root domains pointing to your profile.

When querying my own Twitter profile in the tool, I see that I have a Tweet indexation rate of 7.64%, a Page Authority of 48, and 39 inbound links pointing to my profile (BIG thanks to Moz for providing access to their data via the Mozscape API). 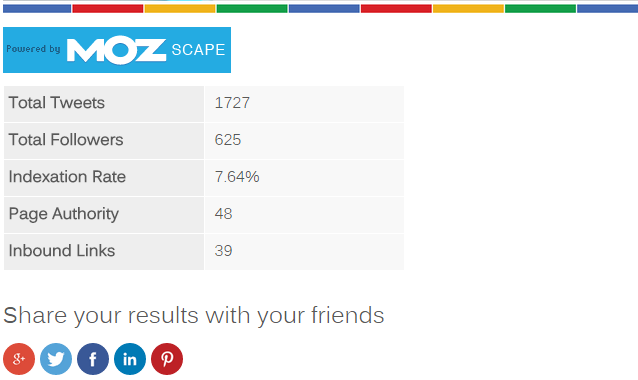 Try the tool for yourself here.

Social search is exciting and aligns with the growing trend of consumers increasingly turning to social media for information and recommendations, both of which influence purchasing decisions.

If Google organic search is a viable marketing channel for your business or brand, working to grow or establish an engaged audience on Twitter makes a lot of sense.

However, the only constant with Google and digital marketing in general is change,so what’s relevant today may not be next year, next month, or even next week.

Agree? Disagree? Let me know in the comments below. 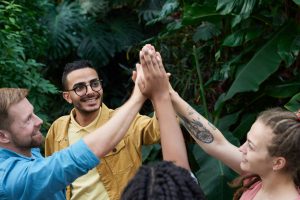 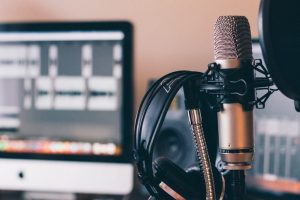 How to Optimize Your Podcast for Maximum Google Visibility 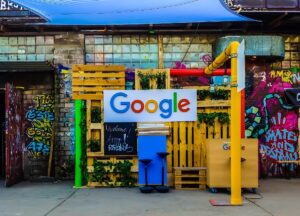 Click Start to get your Google Search Tweet indexation rate, the Page Authority of your Twitter profile, and the number of unique websites (root domains) linking back to your profile.